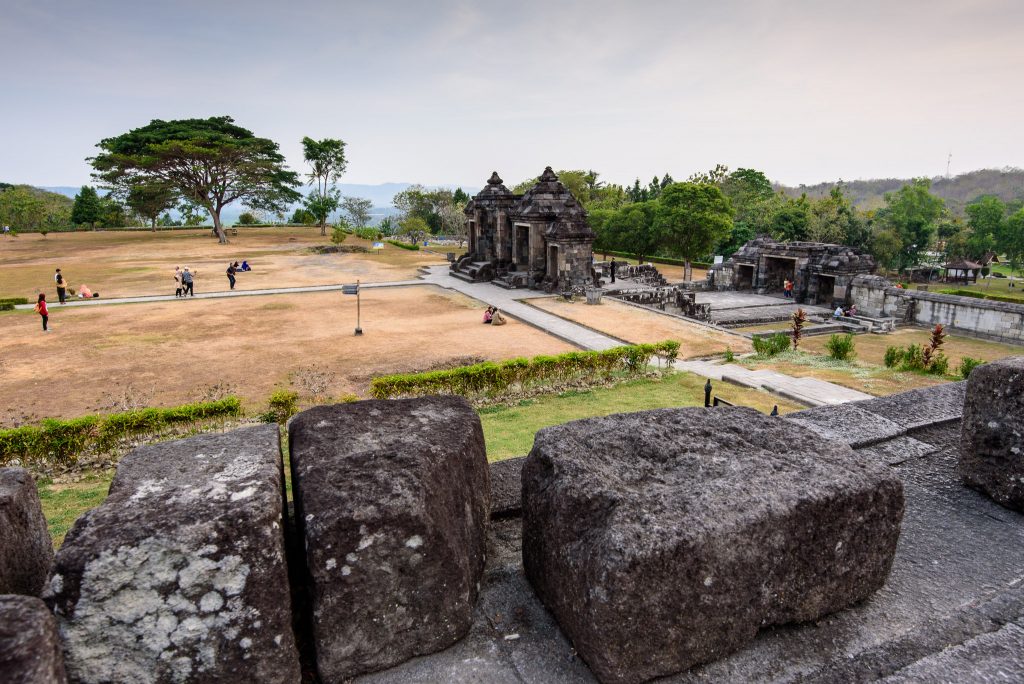 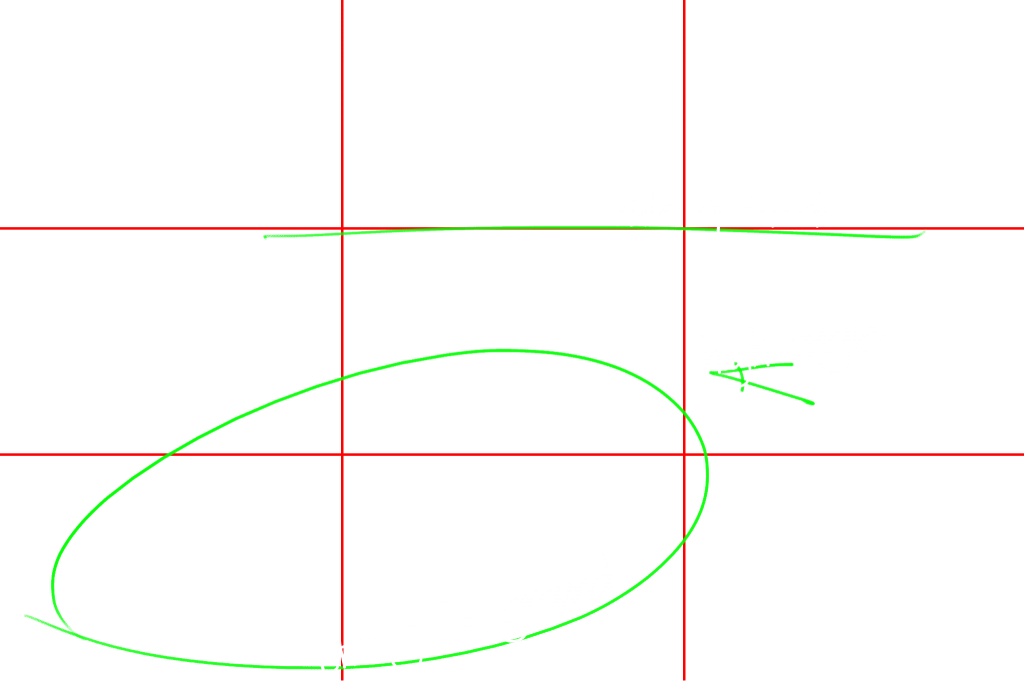 The temple in the middle of the frame is the most famous backdrop to take pictures with around sunset time. I went to a higher platform to show the overall setting of the temple. By pointing down the lens, I effectively took the picture of the temple from a high angle.

I used seemingly stray temple pieces as a foreground to give the photo some depth, that is the presence of foreground, middle ground, and, also preferably background. Strong foreground also adds visual interest by depicting some details of the foreground object.

I placed the horizon on the upper third of the frame because more interesting scene was below the horizon.