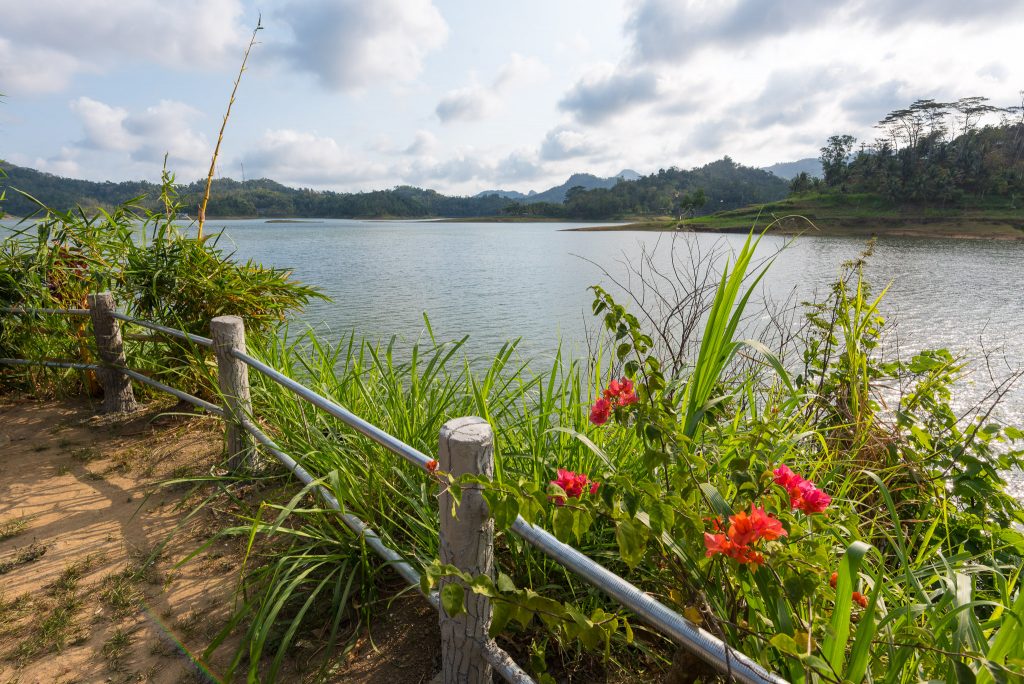 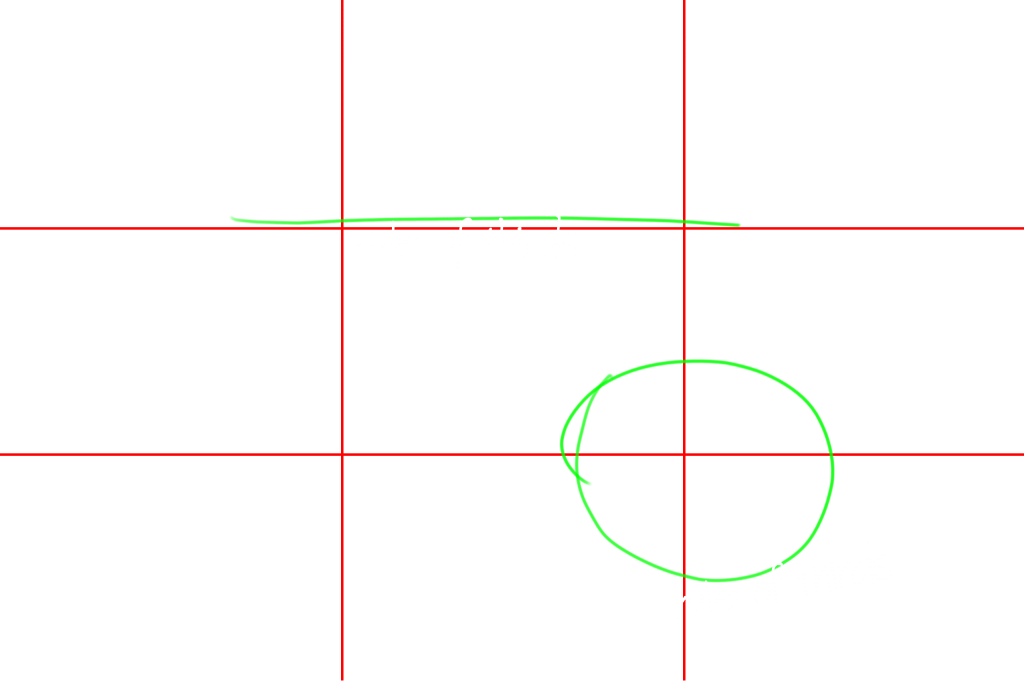 I included the Bougainvillea flowers to add an accent to an otherwise (somewhat) monochromatic landscape. I placed the flowers on the bottom right intersection of “rule of thirds” guide lines.

The whole shrubs in the foreground could be considered an application of photo composition technique strong foreground, but I got more in-your-face, stronger foreground applications in other photos I was reluctant to categorize this one as such. It’s still a good foreground element where the viewer’s eyes will land first in the frame. The fence, then, will guide the eyes to the rest of the scene.

The horizon was placed along the upper third of the frame. The clouds were fantastic but I made the decision to emphasize what’s below the horizon.